Located approximately 6 miles south of Sioux Lookout, the Vermillion Lake Chain has been one of the most important lake trout chains in Canada for decades. Attempts to introduce yellow pickerel have for the most part failed, however, the smallmouth bass and muskie that were introduced have flourished. The lake served as a main water way for fur traders when canada was first being settled. Lake trout, smallmouth, pike, muskie, and perch can all be found in the waters. Lake trout are obviously the most sought after species in the lake. Trout up to 52 pounds have been caught in the waters. Muskies weighing up to 54 pounds have also been caught. Herring generally frozen is the bait of choice for catching fish on this lake, however it is also recommended that you switch to artificial lures when trolling. Muskie can be found around Hudson and Johnson's Narrows.


The following outfitters are on this lake : 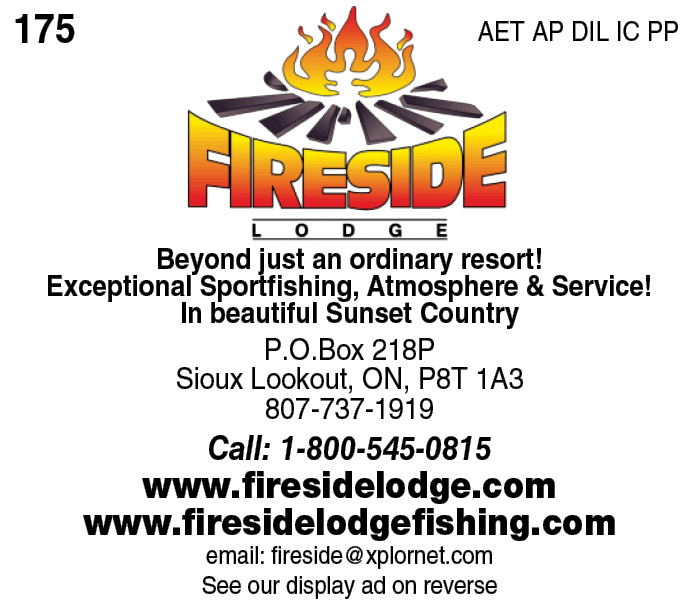